A Night at the Oscars gala tickets are on sale now. See you on the red carpet on February 25, 2023!

What is autism spectrum disorder (ASD)?

Autism spectrum disorder (ASD) is a complex neurodevelopmental disorder that affects social interactions, speech and nonverbal communication, restricted/repetitive behaviors, and sensory sensitivities. Autism is known as a “spectrum” disorder because there is a wide variation in the type and severity of symptoms. According to the Centers for Disease Control and Prevention (CDC), about 1 in 44 children have been diagnosed with ASD. ASD is more commonly diagnosed in boys versus girls, and occurs in all racial, ethnic, and socioeconomic groups. ASD can sometimes be detected in children 18 months or younger. By age 2, a diagnosis by an experienced professional is considered very reliable.

Does My Child Have Autism?

For a person to be diagnosed with ASD, they must exhibit difficulties related to social communication AND a pattern of restricted, repetitive behaviors. Some examples of behaviors associated with ASD in young children are listed below.

CHILDREN WITH AUTISM MIGHT SHOW SOME OF THE FOLLOWING SYMPTOMS: 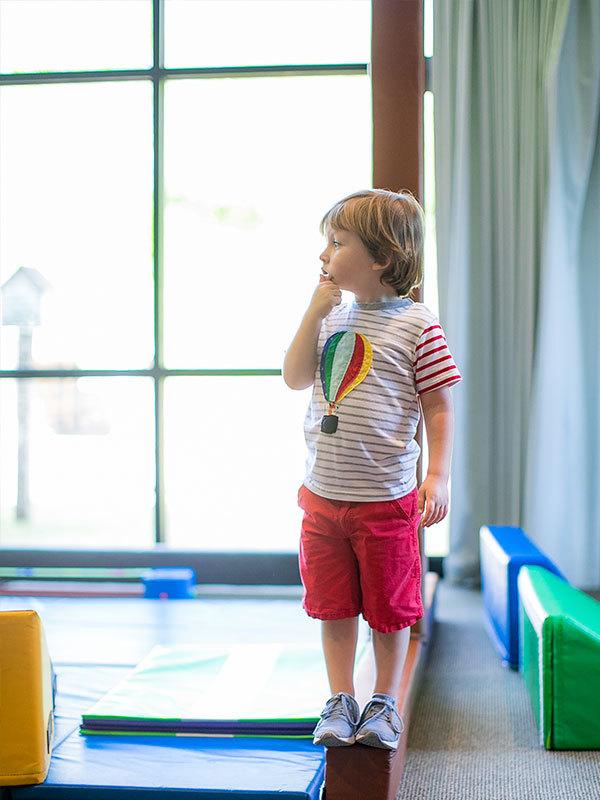 To learn more about Mitchell’s Place, or to get in touch, please click here.

We would love for you to see what we’re all about! 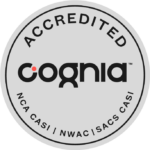 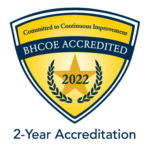 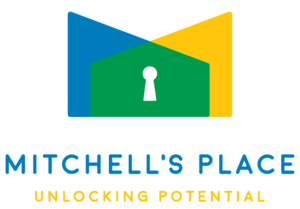